The Secret Immune-Boosting Power of Mushrooms

Plus, a recipe for 'shroom "bacon" that's as healthy as it is tasty. 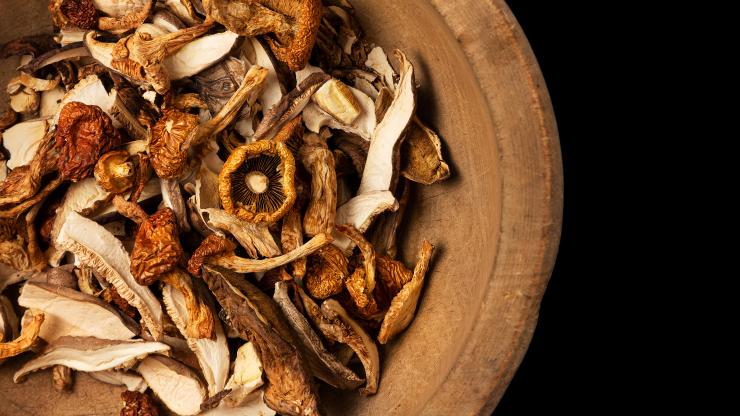 The human immune system is a complex balancing act. When we have an infection or disease to fight, our immune system “upregulates” (becomes stronger) to battle the infection. Too much immune activity, however, can lead to an overactive immune system — which is the case in autoimmune conditions.

Medicinal mushrooms (not to be confused with mind-altering magic mushrooms) have been shown to have immunomodulating effects, meaning they help keep the immune system in balance — stimulating it when there’s something to fight (such as cancer) and downregulating it when it’s overactive.

Note: Mushrooms may not be right for your particular condition. When dealing with a serious illness or diagnosis, always consult your doctor to determine the best treatment plan for you.

Mushrooms and the Immune System

Helping to regulate the immune system is one of the greatest known superpowers of all medicinal mushrooms. Every medicinal mushroom covered in my book, The Rebel’s Apothecary, has been shown in studies to have potent immunomodulating effects, and mushrooms have been celebrated as immune enhancers throughout all of history.

All medicinal mushrooms contain powerful polysaccharides called beta-glucans, which have been found to help fight inflammation and balance the immune system. “Beta-glucans attach themselves to the receptor sites on the immune cells and activate them, allowing them to recognize cancer cells as ‘foreign’ and create a higher level of response,” says Robert Rogers in The Fungal Pharmacy.

It’s tough to pick one medicinal mushroom as the most powerful for immunity — they all have tremendous benefits to the immune system, so taking a medicinal mushroom blend is a powerful choice. Many mushroom supplement companies have “immunity” blends that include all seven of the mushrooms mentioned in my book. Three of my favorite spots to buy from are Catskill Fungi, Four Sigmatic and SuperFeast.

And, as with the “entourage effect” seen in cannabis, taking multiple mushrooms together may be more effective than taking just one.

How to Use Medicinal Mushrooms to Support the Immune System:

Mushroom bacon has become one of my medicinal mushroom staple foods, and one of my favorite things to make for dinner with my friends. Mushroom bacon adds a satisfying crunch to any salad or meal. I’ve tried this recipe with shiitake and maitake mushrooms and it works well with both. Don’t blame me if you get addicted to eating mushrooms this way!

Note: Just as with regular bacon, you can also make your mushroom bacon in a pan — use the same recipe but put the chopped up mushrooms in a skillet instead of in the oven. Cook with coconut oil and splash with tamari or aminos right before removing from the heat. Transfer the mushroom bacon to a paper towel to blot out oil before serving.

Adapted from The Rebel’s Apothecary: A Practical Guide to the Healing Magic of Cannabis, CBD, and Mushrooms by arrangement with TarcherPerigee, an imprint of Penguin Publishing Group, a division of Penguin Random House LLC. Copyright © 2020, by Jenny Sansouci. 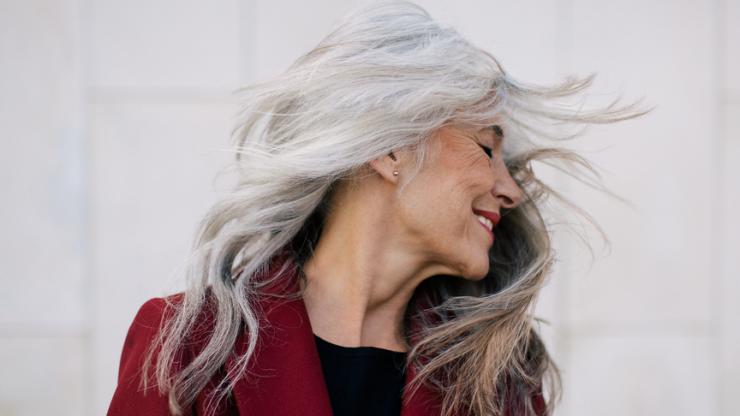 Shine On With These 6 Healthy-Hair Habits

Apply these strategies to protect your locks from surprising everyday stressors — and heal the damage you've already done. 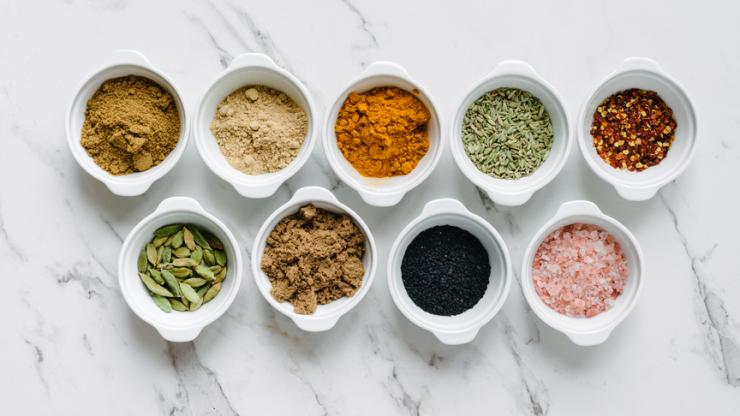 Soothe your stomach and get more nourishment from your meals with tips from the Director of Ayurveda at THE WELL. 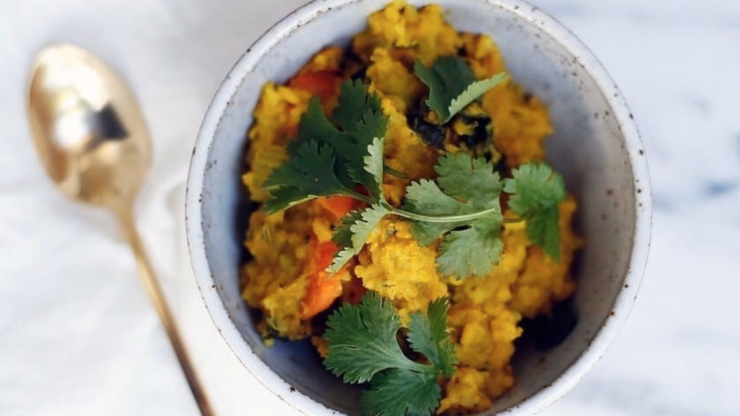 This warm Ayurvedic dish can be eaten all year — here's how to make a batch with springtime benefits.