It’s On All of Us to Fight Hate

If you're looking for a place to start, use these resources — specifically in support of the AAPI community.

By THE WELL Editors 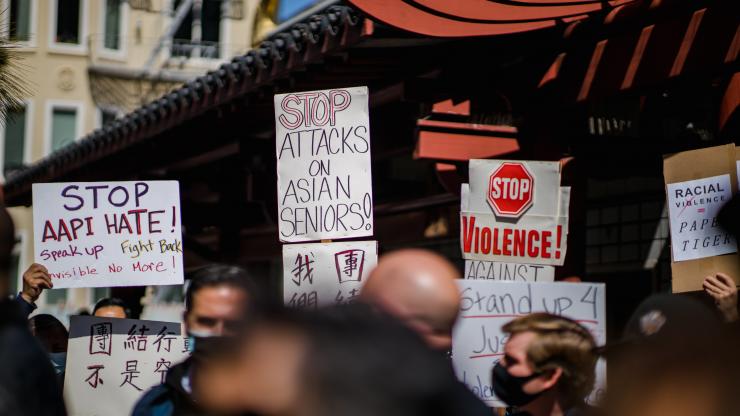 During the pandemic that spanned all of 2020 (and beyond), overall hate-crime decreased by 7% in major U.S. cities — due, presumably, to the lack of interaction in all of the usual places. But according to this fact sheet from the Center for the Study of Hate and Extremism, anti-Asian hate-crimes in America’s largest cities increased 149%, per an analysis of official preliminary police data.

These abhorrent acts are nothing new — America has a long, ugly history of anti-Asian bigotry; but if you think it began in the 1940s, after World War II, you’re about 100 years off. As this Washington Post piece details, the hatred towards Asians in the United States dates back to the mid-1800s, when Chinese immigrants began coming here to work on railroad construction and in mining.

The latest surge in harassment — at least online — can clearly be traced to the coronavirus outbreak, as John Brownstein, an epidemiologist at Boston Children's Hospital and co-author of this study by the Anti-Defamation League, told USA Today: “The use of racial and ethnic terms to describe the coronavirus is an important contributor to the record-breaking level of severe online harassment against Asian-Americans over the past year," Brownstein said. As The New York Times pointed out, most of the hate, unlike other types of bias crime, has been directed at women.

Indeed, hate can reach farther and wider through social media platforms and other online avenues. One example that has been cited: The week after then-President Donald Trump first posted #chinesevirus on Twitter, the number of people using that hashtag increased more than tenfold, and they were much more likely to include anti-Asian hashtags than those who used #covid19 in their tweets.

Regardless of the etiology or history of anti-Asian sentiment and violence, we need to step up now; THE WELL endeavors to be part of eradicating racism and marginalization through our company's guiding principles and by providing helpful information through our channels. The below list of resources is a starting point for those who care to educate themselves about the problem, actively participate in solutions and offer meaningful support to the AAPI (Asian American Pacific Islander) community — now and in the future.

We've based this initial resource list on this article from New York magazine, put together by their editors in March 2021. We have added to it and will continue to do so. 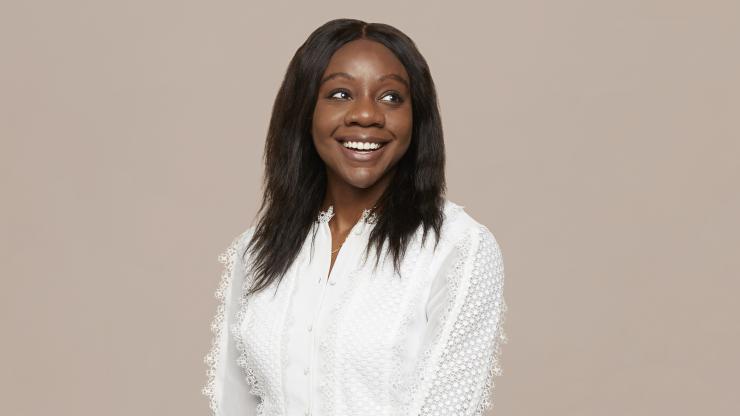 How a functional medicine doctor approaches her own holistic health care. 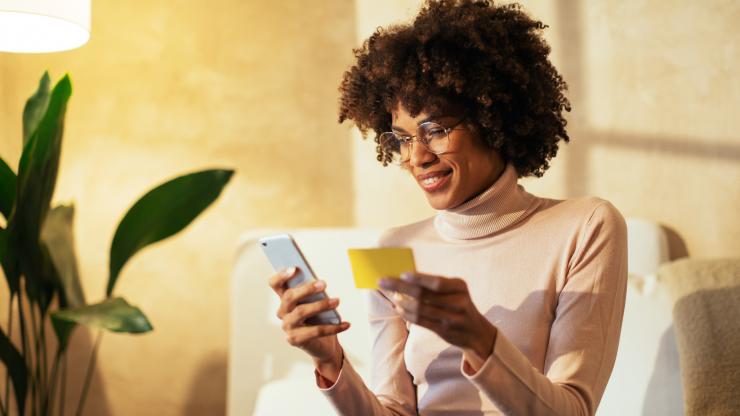 How to Stay Connected in a Solo Quarantine

When loneliness creeps in, turn to these tips.

The psychotherapist and Director of Head & Heart at THE WELL shares how she stays grounded, relaxes and reboots.